This year the journey will be organised in 4 days and will include three overnights. The walk was created and mapped in 2014 by the “Madonie Outdoor asd” association and it is approximately 65 km long. It starts from the “Saint Spirit Sanctuary” in Gangi and runs through the Sanctuary of “Madonna dell’Olio” in Blufi, the Sanctuary of “Madonna dell’Alto” in Petralia Sottana and up to the Sanctuary of “Madonna di Gibilmanna” in Cefalù. It is a long walking journey through the ancient roads followed in the past by pilgrims, connecting all of the sanctuaries located in th Madonie Park.
The journey has a strong value also on a landscape and cultural level: from the lowest altitudes in the south side of the district, we will walk through the countryside full of cultivated lands, farms and history (ipogei built more than 4000 years ago, tholos, villa, Roman thermal baths and water mills), up to the highest sanctuary of Europe and the highest mountain peaks in the Madonie Park. From there, we will be able to observe all Sicilian mountains as well as the the sea. Then, heading north, we will be able to admire the last unique samples of Abies Nebrodensis in the world, some Unesco-recognized Geopark heritage sites in the heart of “Piano Battaglia” area and manna-producing ashes located on the hills near Gibilmanna.

Histories and Legends about the Foundation Of Sanctuaries.
The foundation of a sanctuary is not connected with a church disposition, as it is in the case of a chapel or any another religion-related buildings. A sanctuary represents the place where “sacred” and “spirituality” take shape. The realization of a sacred building is the result of divine will, and it is not only related to a human initiative.
Even sanctuaries built up by believers as a symbol of their vows represent sacred buildings. In this case the human intention to build a sanctuary is the result of the relationship between the devotee, who acts in the name of the grace received, and the divine, that grants a grace. Another feature of sanctuaries, that we cannot find in churches, is the place where they are located. These places have a strong religious value for Catholicism and are considered as representations of the Divine.
Sanctuaries are usually placed near isolated and hard-to-reach hills, near watercourses, near secular trees, in lost countries or in other similar sites. In the past sanctuaries were located on mountains near dangerous routes for two reasons: first, for the strong meaning that mountains have, as they allow pilgrims to get closer to the sky; secondly, for their functionality, as they were used to give protection to travellers during the night and in case of bad weather.
As we will see from the legends related to he Madonie sanctuaries and their foundation, all of them are characterised by the four main features that sanctuaries share: Divine apparitions; a Saint’s presence; sacred images discovered in the place or brought there from a remote location. 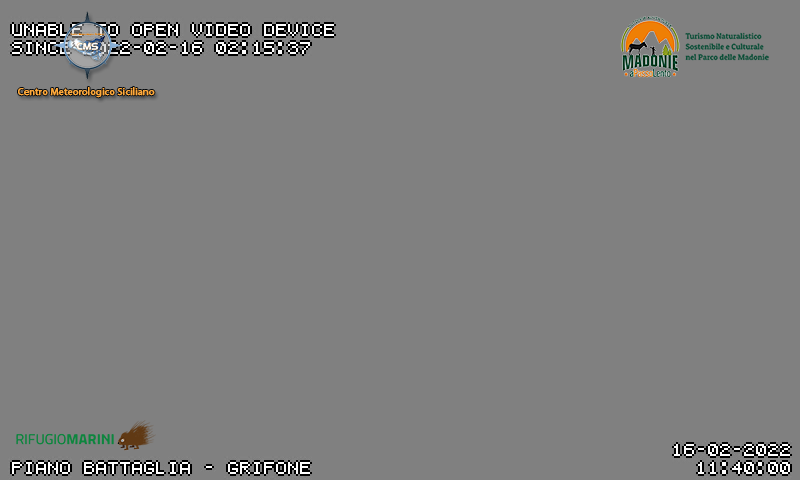 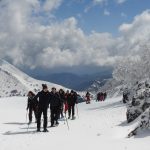 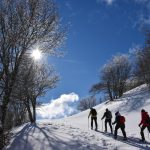